Protecting Our Planet & Tapping into Creativity with Li Saumet, Singer of Bomba Estereo 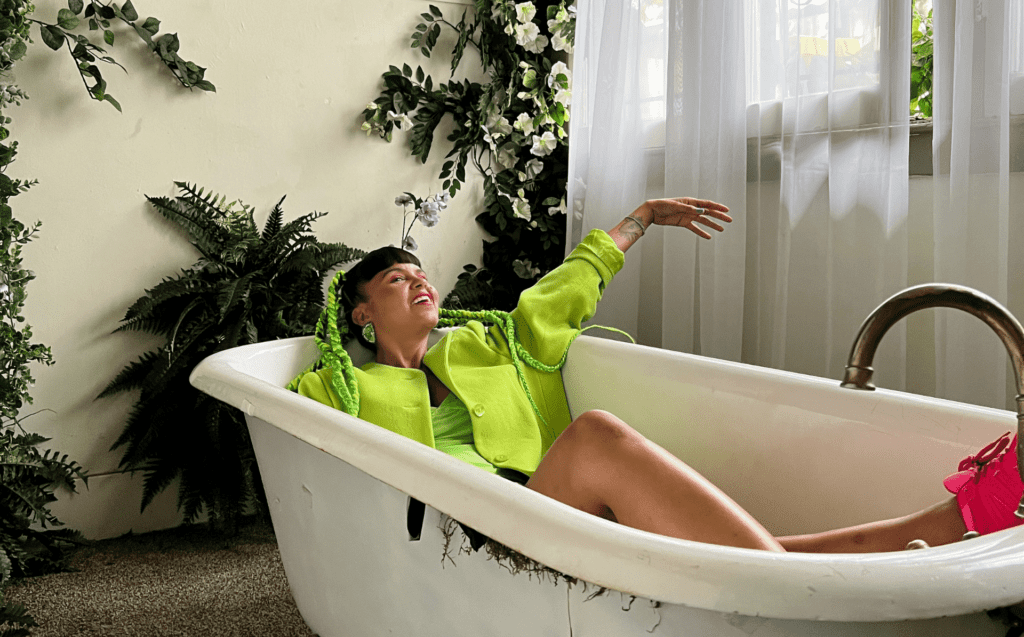 The Colombian lead singer talks about the band’s latest album and the importance of connecting to Mother Earth.

We began writing the album Deja before the pandemic. During the pandemic, I saw people move to the country to connect with nature and the basics of life. I think that changed the world and how we view the world. It’s wild because when we started the album, we obviously had no idea what was about to happen, but the album’s message was already aligned with what humanity was about to experience.

There is a song [in the album] that talks about being present and recognizing the beauty that exists without the need to work all the time. We were always non-stop, all the time working. [Creating this album] was a moment and reminder to stop, think, and breathe.

In this album, Deja and other albums, we have done el ritual de pagamento. Performing these acts of gratitude is important because it is a way of asking Mother Earth for permission for what one is doing. You always have to ask permission. La Madre Tierra is so grateful and kind to us that even if we take and take, she still gives to us. You always have to ask for permission and give thanks. I think these two things allow for balance.

An important part of making art is being connected to nature and her balance. It’s being connected to the four elements that appear on our latest album [Deja], which are earth, water, wind, and fire. [These elements] deeply connect us with who we are as beings, and from there, we can create music. Creating music, creating art is creating a message. Showing gratitude and asking for permission are the keys to opening the doors to creativity.

We have tried to offer messages in our songs, messages from the Mamo – [the spiritual leaders of the Arhuaco people of Northern Colombia]. [In one of our songs], Mamo talks about the importance of saving the planet. They are guardians of the planet and are from the Sierra Nevada de Santa Marta, where I am from, which is at the heart of the earth according to Indigenous people.

There is a cultural gap between the Indigenous communities and the Western world. They call us the younger brothers/sisters. I wish we could be more united. I feel there is a long way to go to be able to unite these cultures. But we have tried to offer messages in our music. As artists, we have a great responsibility to amplify these messages to the people, young people, and future generations.

When my son was born, it changed my mentality that existence is beyond just one. When one has a child, one knows that life is no longer just for them. That there is someone who depends on you. This is also the case with the earth. We are so quick to forget that she is always giving to us, we are always receiving, yet we do not take care of her. When you have a child, you realize that life is not like that. We are not alone. We are part of a community of people, from a community of wonderful beings that if we unite, we will always be stronger.

​​I think we are all born connected, and ‘they’ try to disconnect us. But we can always be connected. And connect with fundamental elements. Touch a tree, touch the soil, but we forget because we are on social media or arguing with others. When in reality, it is better to ‘compartir en vez de competir’.

I think it’s important to recognize that the connection comes from within, from the small and basic things. The world distracts us with things here and there to remain disconnected. Because if we were all connected, imagine how different things would be. For us and our music, this topic is key to talk about, given the times we currently face. In Latin music, there is not much talk about consciousness, but much more is said about separation about false ideals. As an international Latin band, we feel it’s really important to talk about more profound, transcendental and relevant topics.

I don’t feel like I’m the one who writes the songs. Or that this happened because of me or that I did this. That’s the ego. I feel I serve more as a channel through which information passes – like beings of nature [sharing their messages]. For this album, I channeled a lot, meditated a lot, and intentioned that the messages be authentic and come from within. And I think it was possible because I was spending time in nature, by the water, connecting with Mother Earth and those messages came to me. Those songs came to me, those lyrics.

It’s essential to me that an album like Deja that explores consciousness, balance, and the elements of life, have a space. So if it were to get recognition like a Grammy, I feel that many more people would listen to it. And this album is healing. The more you listen, the more it will heal. And that, for me, is the best thing to happen.

This interview has been edited and condensed for clarity. 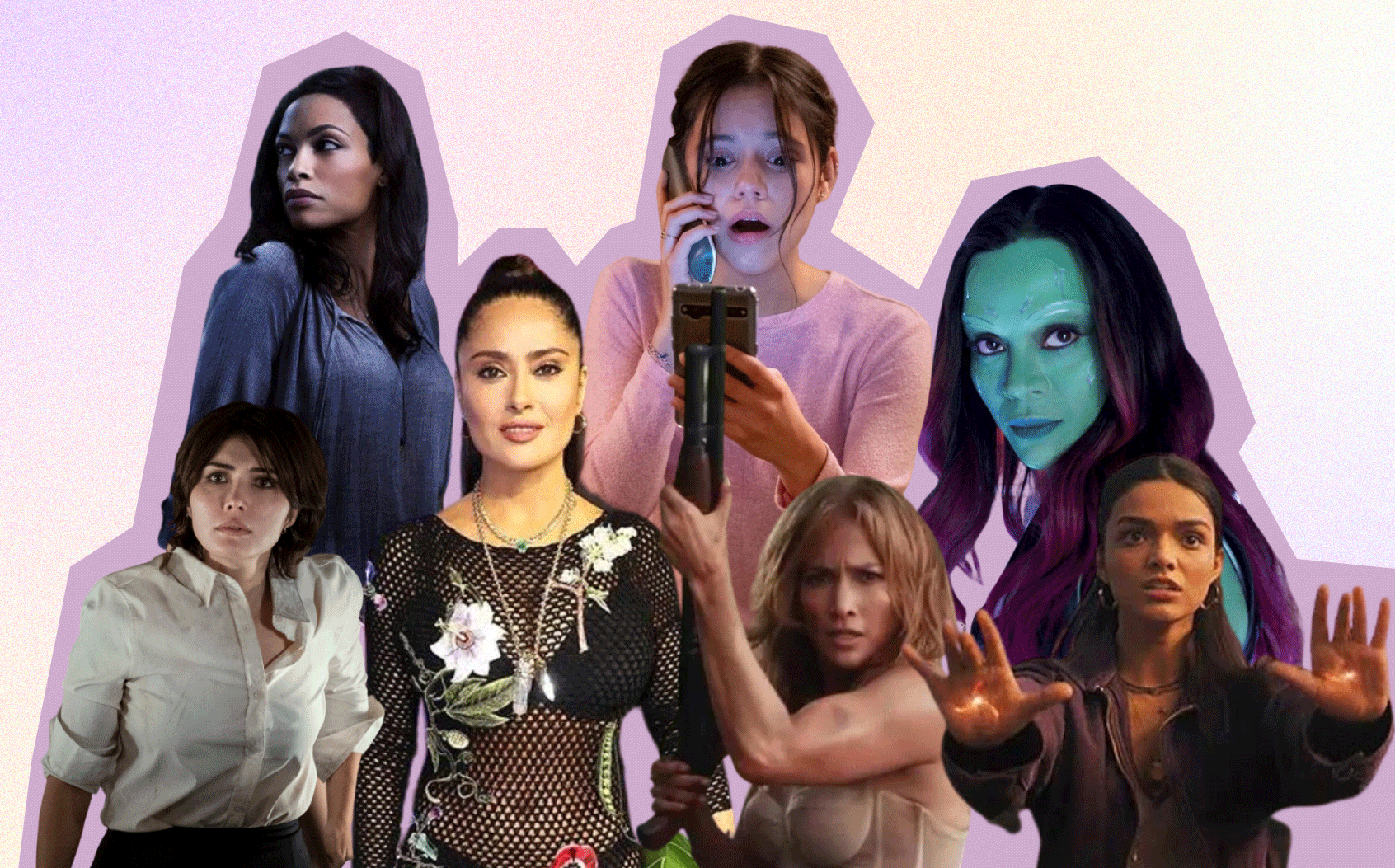 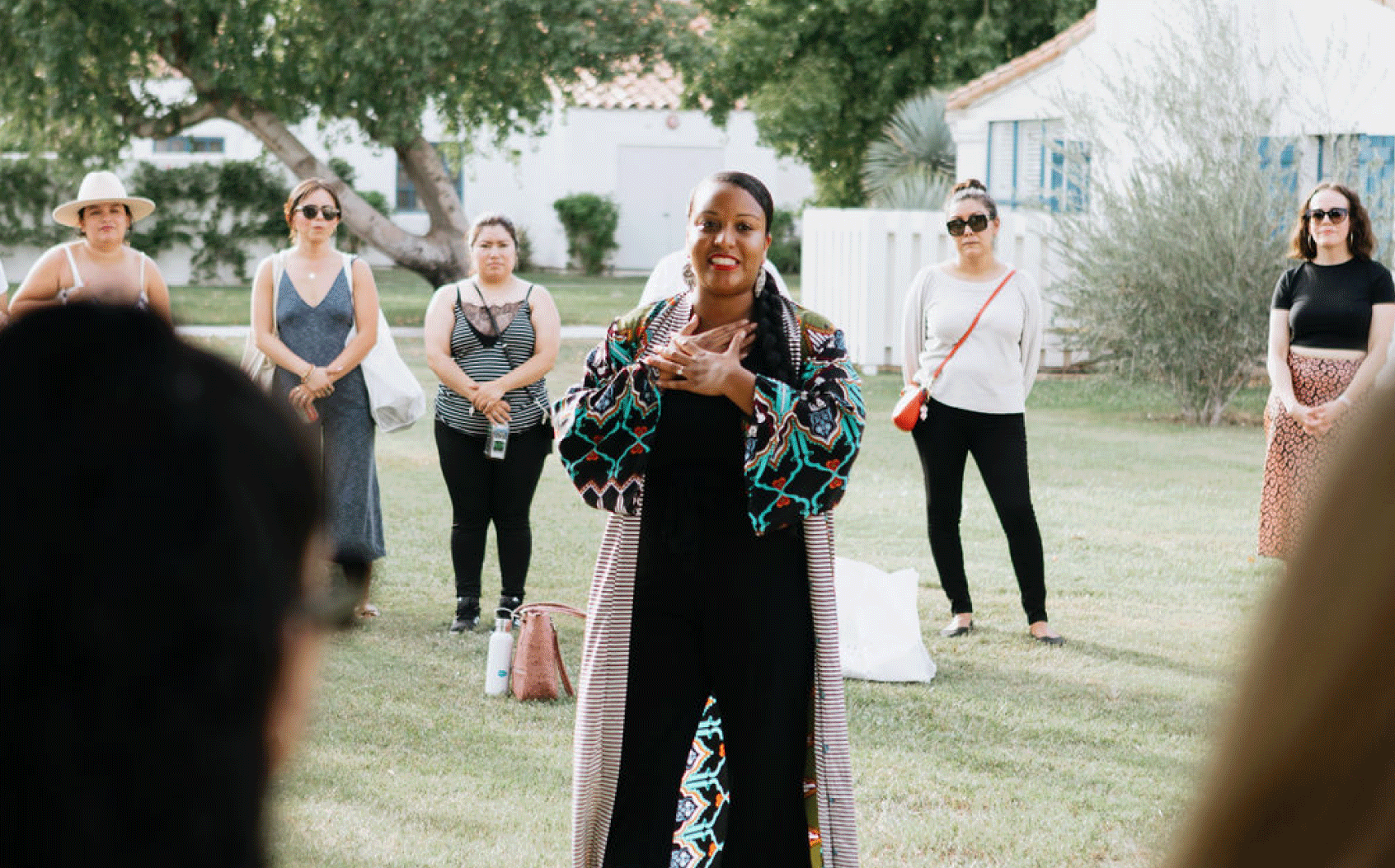 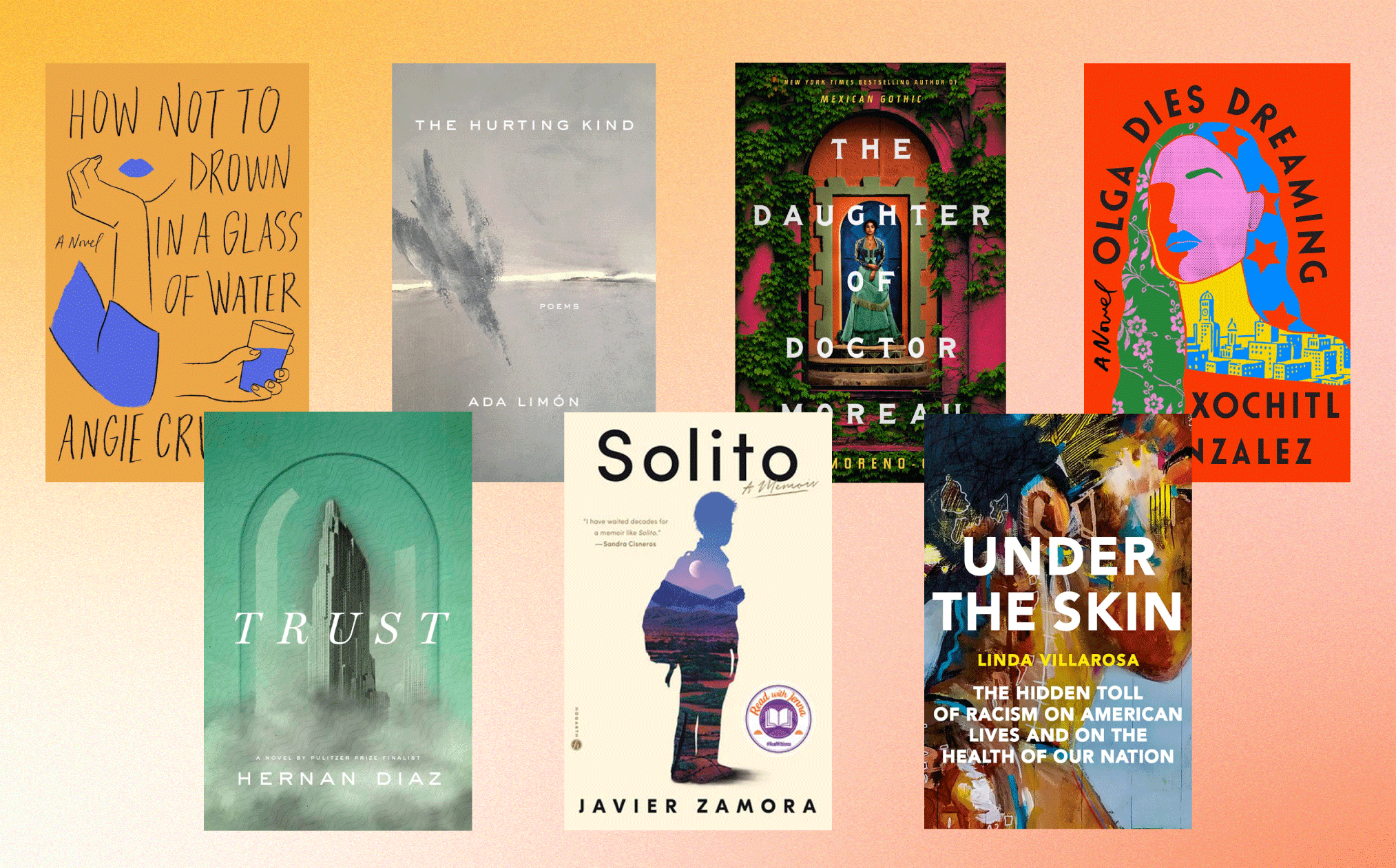 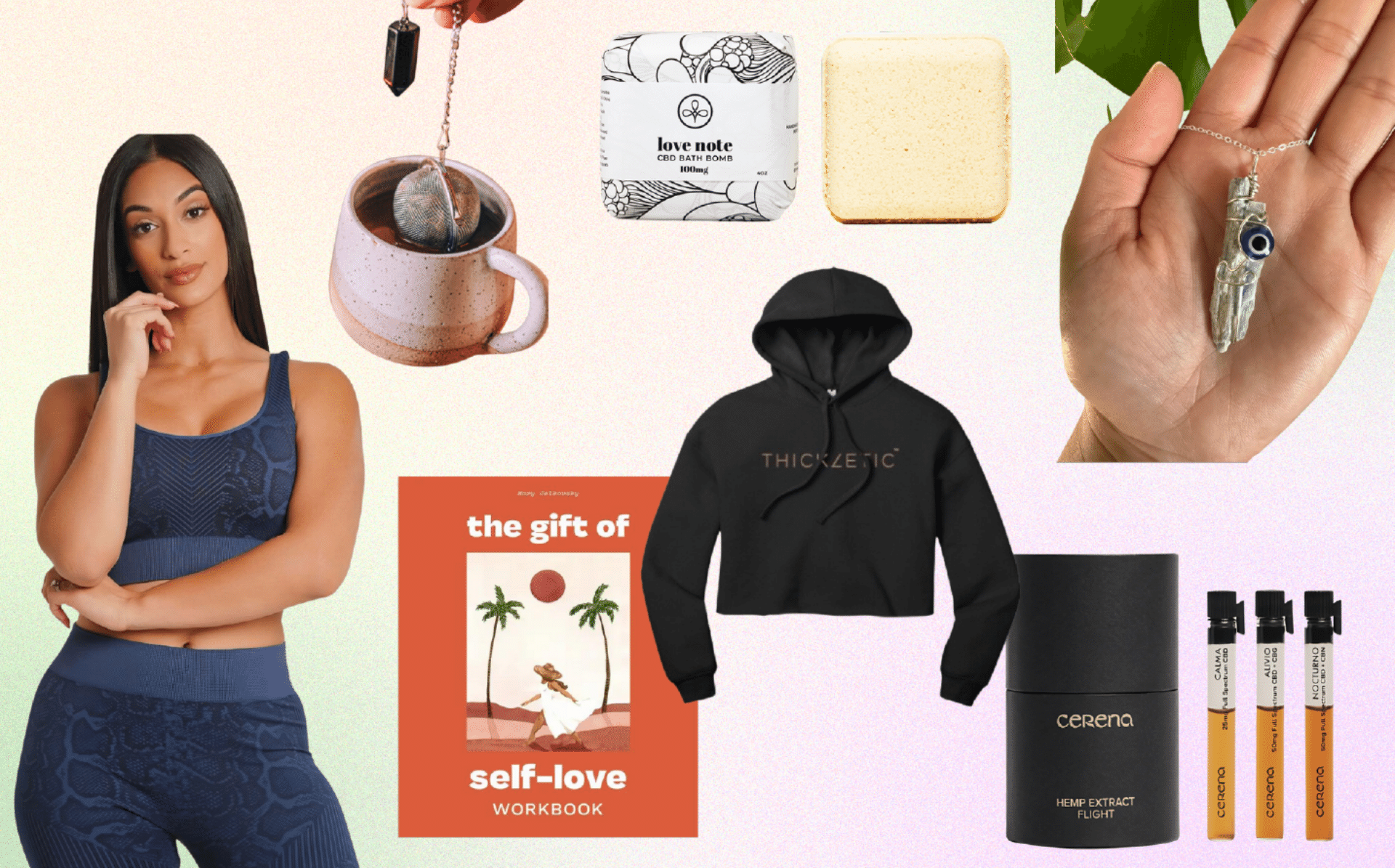 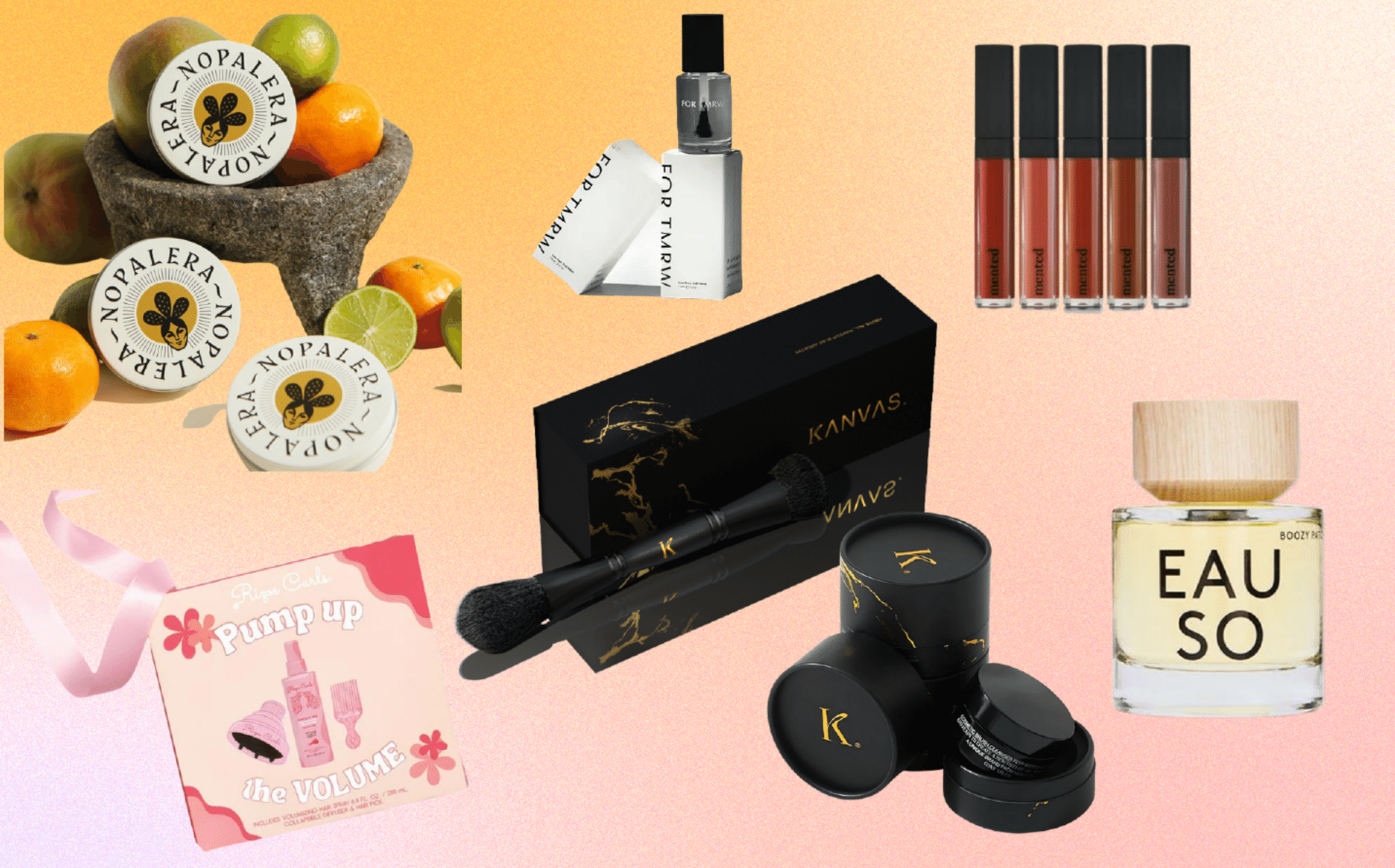