Get your tickets for #WeAllGrow Las Founders happening 6/30 in Downtown LA. 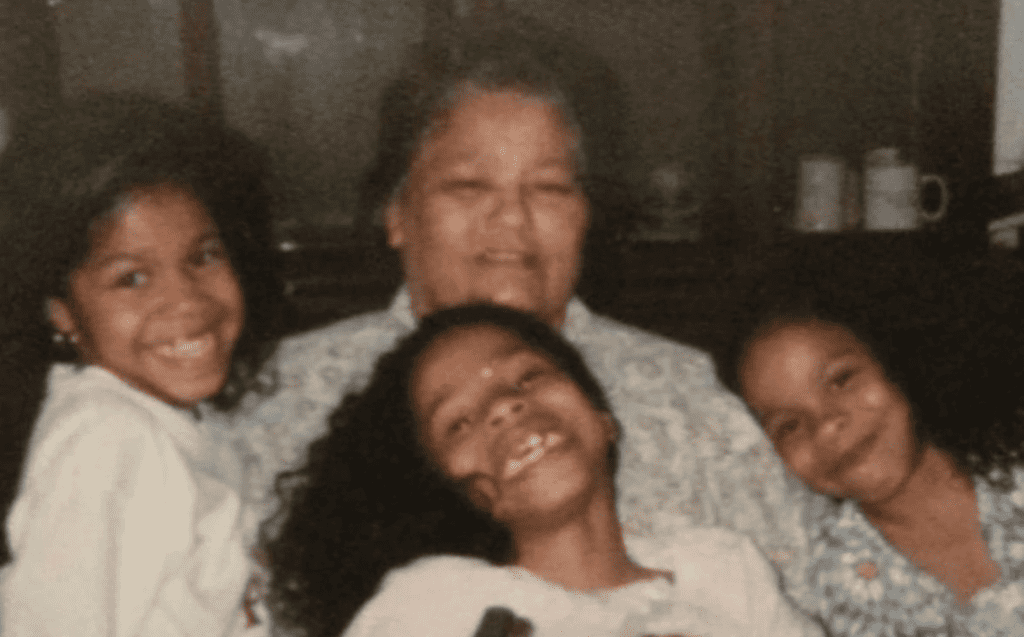 We are in a digital era where screens often drive learning and education. With so much information at our children’s fingertips, small business owner Estaphanie Ortiz decided to take an alternative approach to teach her son about the topics that matter to her most: Latinx & Black history, cultural acceptance, and self-love.

By tapping into her experience as a teacher, Estephanie Ortiz created Beaut&Beast Co., a resource tailored for women, especially mothers from low-income communities, to change the game of education for their children.

“I started my flashcards to educate, not just children, but mothers too; not only on self-sufficiency but self-love,” she said. “[It’s] a place where mothers can go for inspiration and advice. Products that could teach children to love themselves and identify with leaders that looked like them.”

Beaut&Beast Co. started in 2016 as a blog that shed light on single motherhood. As a single mother at 16 years old, Ortiz juggled her responsibilities as a college student and employee, along with her son. However, she believed the media was negatively depicting the experience of a single mother. After receiving positive feedback over her blog through social media, she moved on to flashcards as an opportunity for the people in her community to learn about self-love.

“I dealt with many self-esteem issues growing up,” she said. “So I wanted my brand to remind women of how beautiful they are when they read it. The best part is for the children, raising your child to be their best and instilling those values and that work ethic in them early on.”

Ortiz was raised by her Puerto Rican mother and Afro-Colombian father in Tampa, Florida. As a current teacher, education has been a significant factor throughout her life. Ortiz is the first in her family to graduate with a Master’s degree and the first to start her own business. She’s also worked her way to becoming a homeowner.

“All of that was possible through just educating myself,” she said. “If I didn’t know something or couldn’t teach myself, I would pay for courses, mentors, or find anywhere I could learn what I didn’t know. So that’s why I’m huge on self-sufficiency and independence.”

Ortiz received her Master’s degree in Business Administration from Western Governor’s University within six months in 2016. Within the same year, she released her flashcards. With her flashcards, Ortiz uses her self-teaching methods to bring attention to topics not often taught in schools.

“I feel like as adults, we think we have to answer to everything, or we think we know everything so I intentionally look for people that are hard to come about, but they’re very unique or made a mark,” she said. “Loving ourselves, understanding ourselves, being proud of our culture, our heritage – it’s not something that’s being taught.”

As an Afro-Latina, Ortiz didn’t always understand the concept of being Black and a Latina. Her identity as a Black woman was disconnected from her Latina identity until she was home with her family. She received a lot of pushback from both areas, where she never felt enough until it came to teaching her son.

“When I was trying to help my son identify who he was, it made me stand in ownership of who I was,” she said. “And I had to look at the background and embrace both because how can I tell my son to be proud of his heritage if I was still unsure of where I fit.”

Managing a business was not always easy for Ortiz. Apart from the business aspect, many of her struggles were balancing her work and her self-esteem. Her helpful approach was developing affirmations to get her through the negative self-talk.

“I feel that when you don’t believe in yourself, and you have low self-esteem, it reflects in everything you do, including business,” she said. “So when I started speaking positivity to myself and even when I didn’t believe it, I’d tell myself ‘you’re beautiful, you got this,’ and focus on those self-affirmations [that] reflect on all areas of my life.”

She continued, “Is my business where I want it to be yet? No, but it is so much further than I would have imagined.”

Andreina Rodriguez is a freelance writer for #WeAllGrow Latina. She is a Dominican journalist born and raised in Queens, Newn York and is dedicated to highlighting the stories of the Latinx community. After recently graduating from St. John’s University, she’s accomplished published works with QNS and The Mujerista. As a writer, she hopes to help readers gain insight around societal issues, particularly in relation to underrepresented communities. 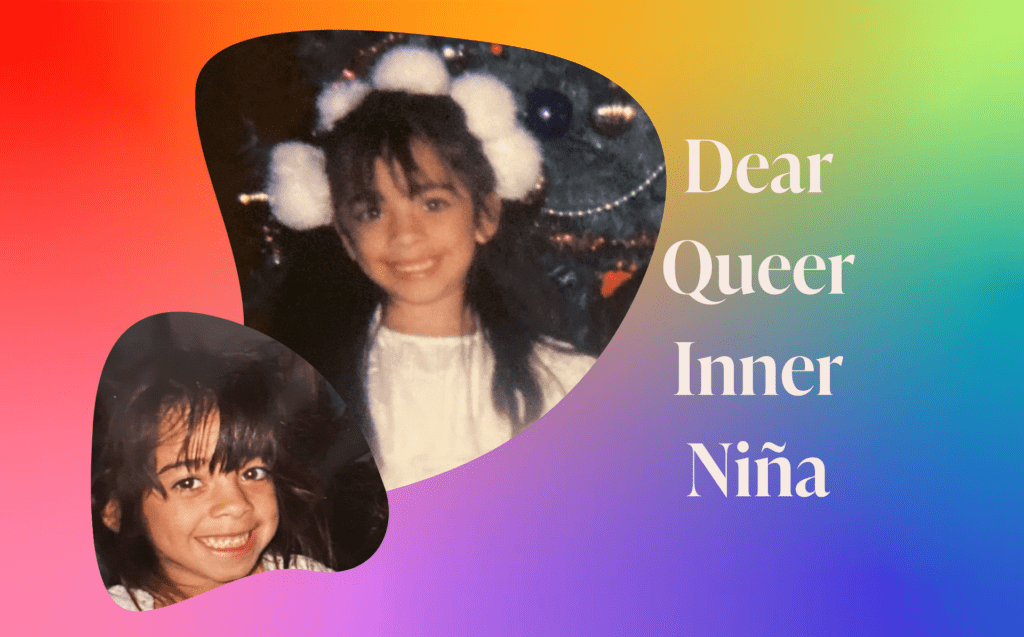 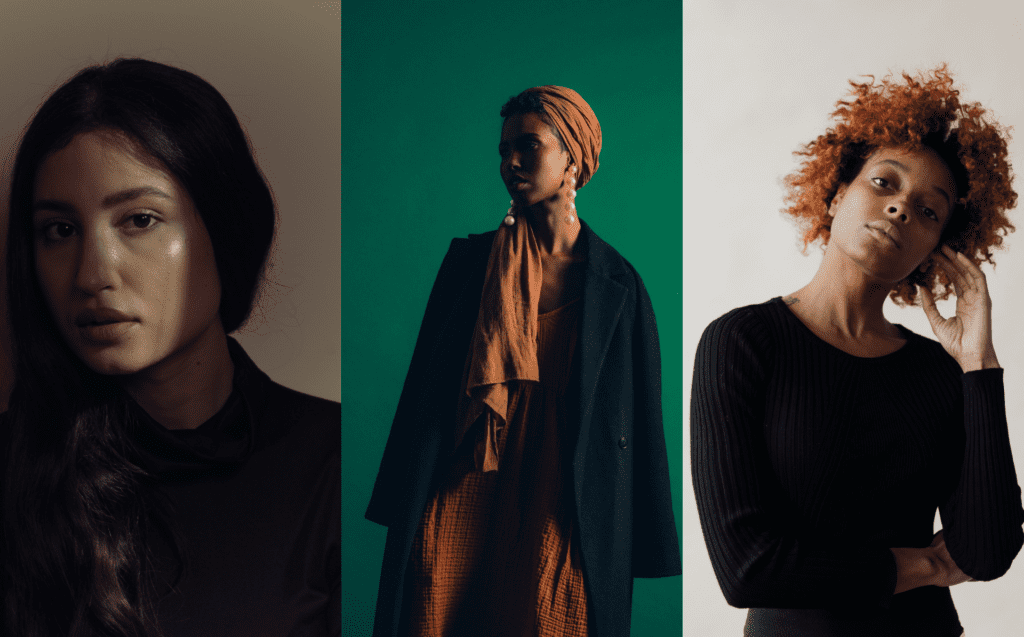 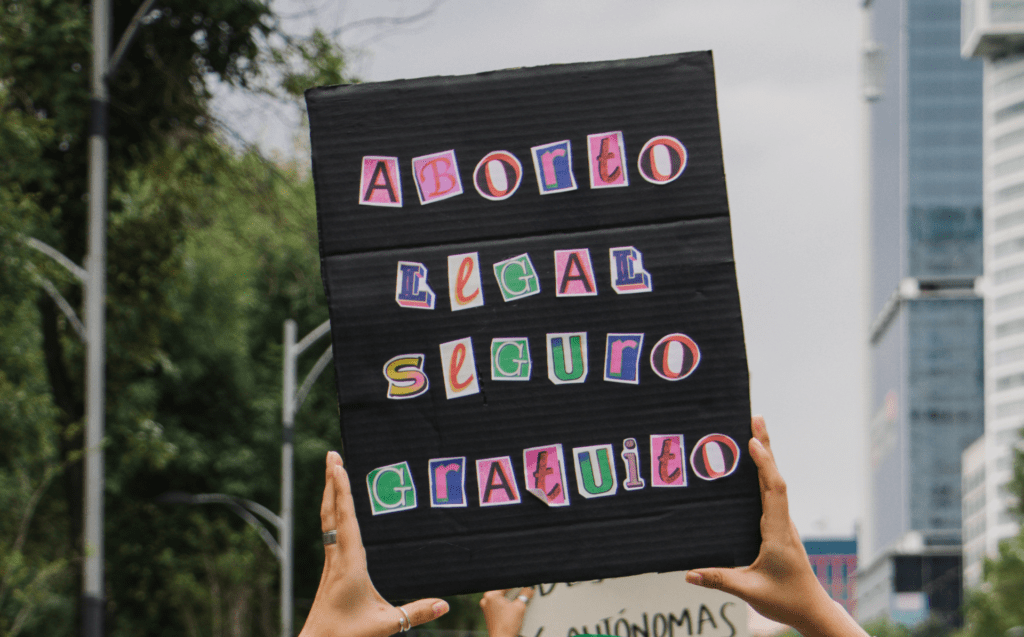 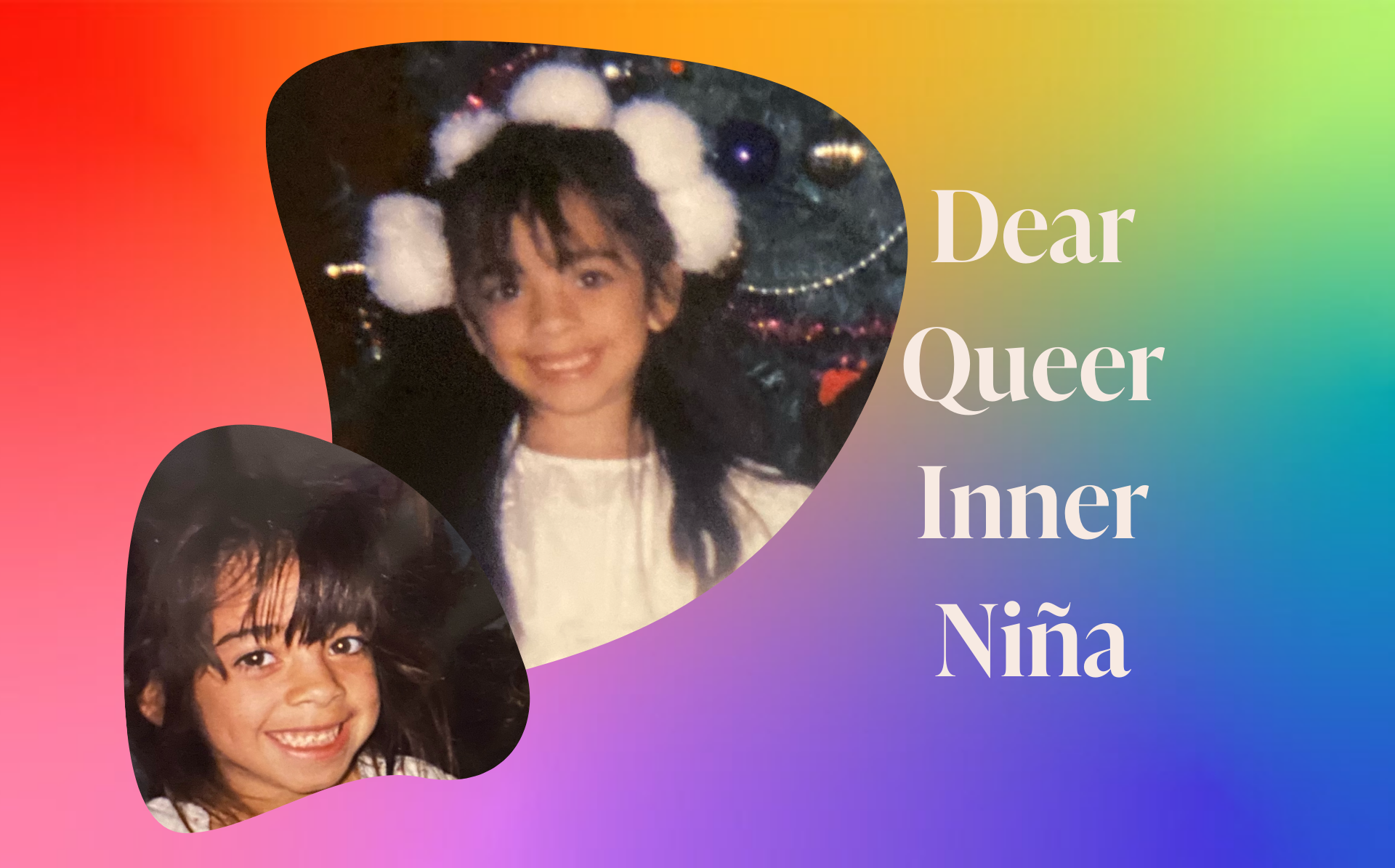 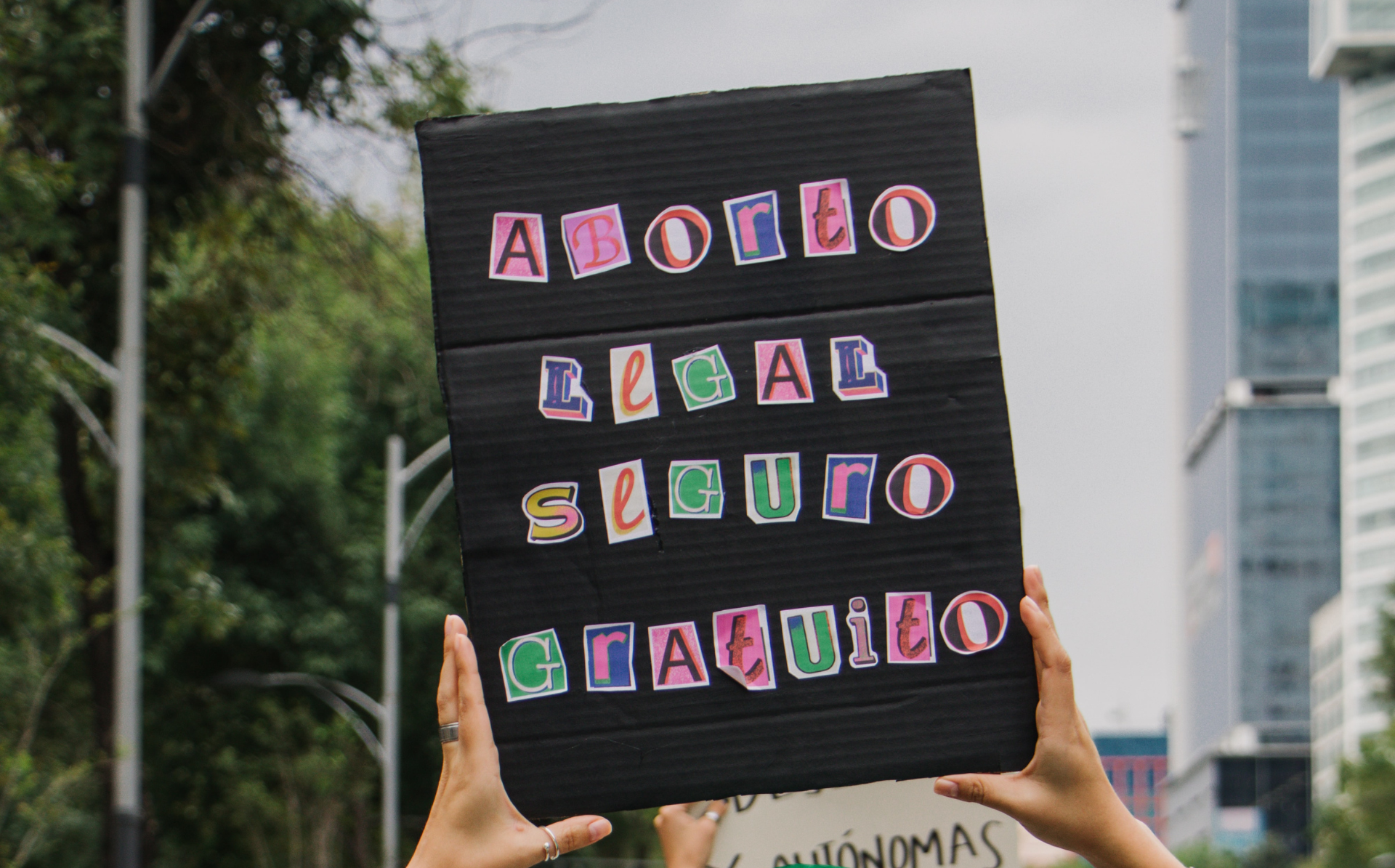 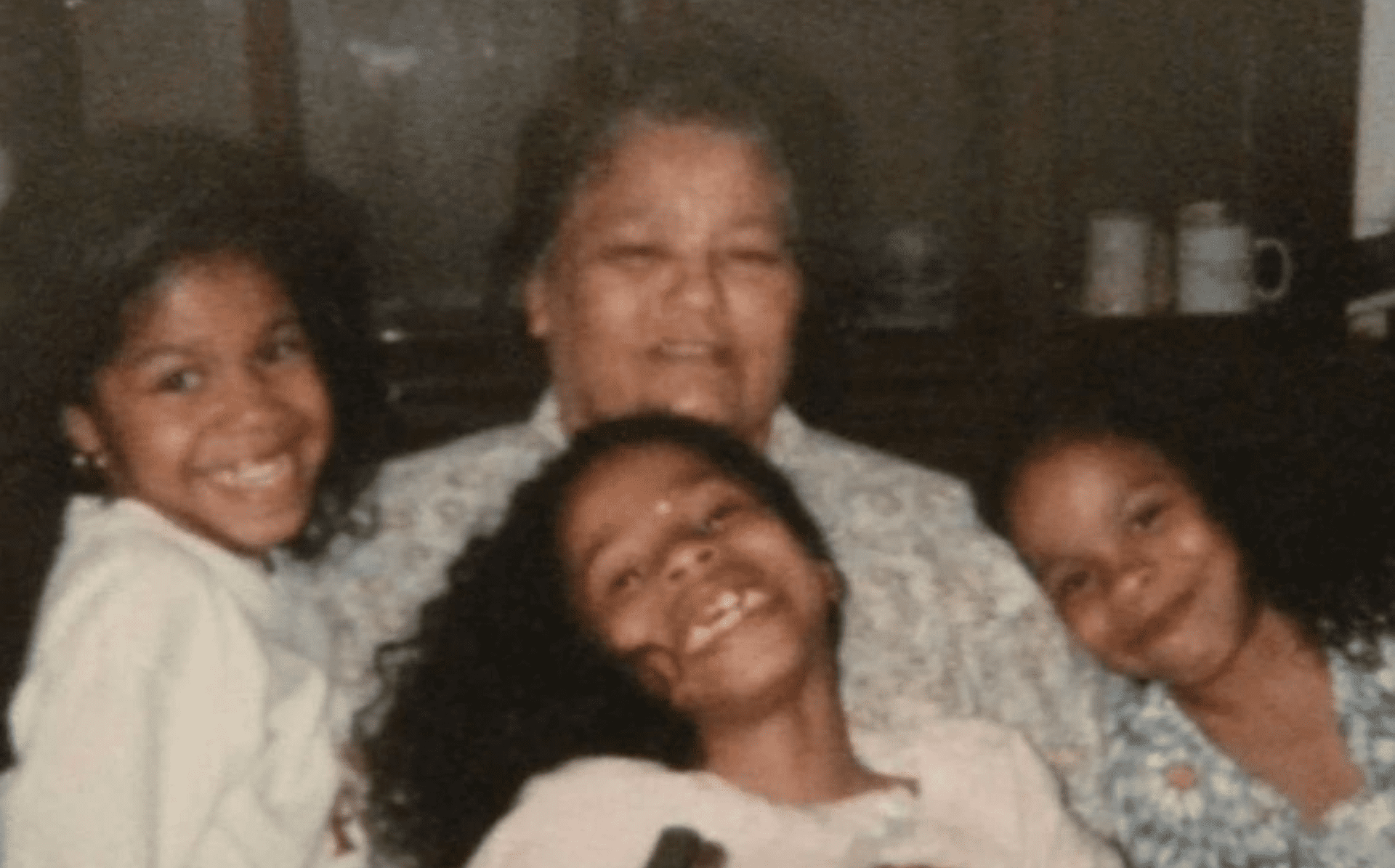 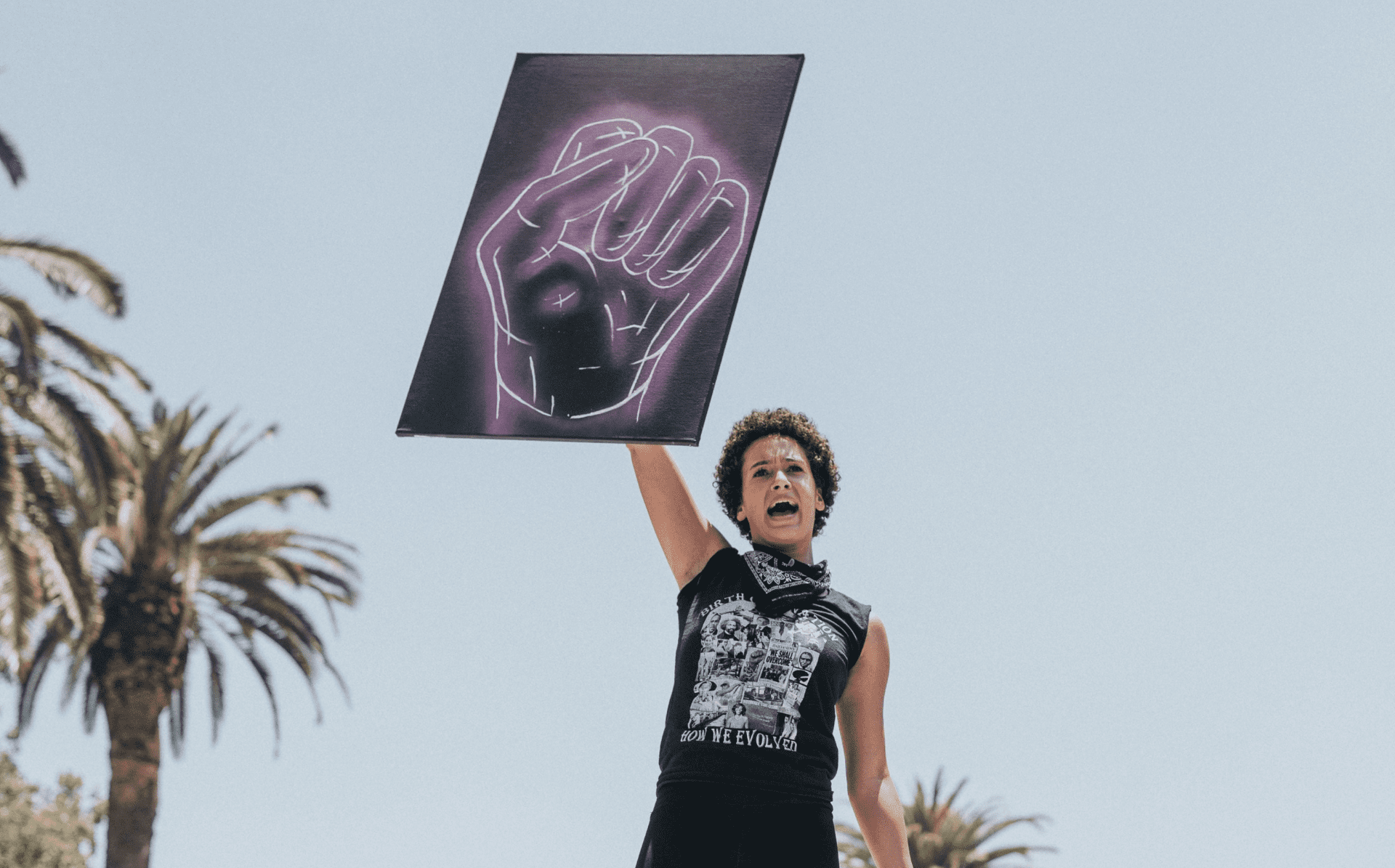 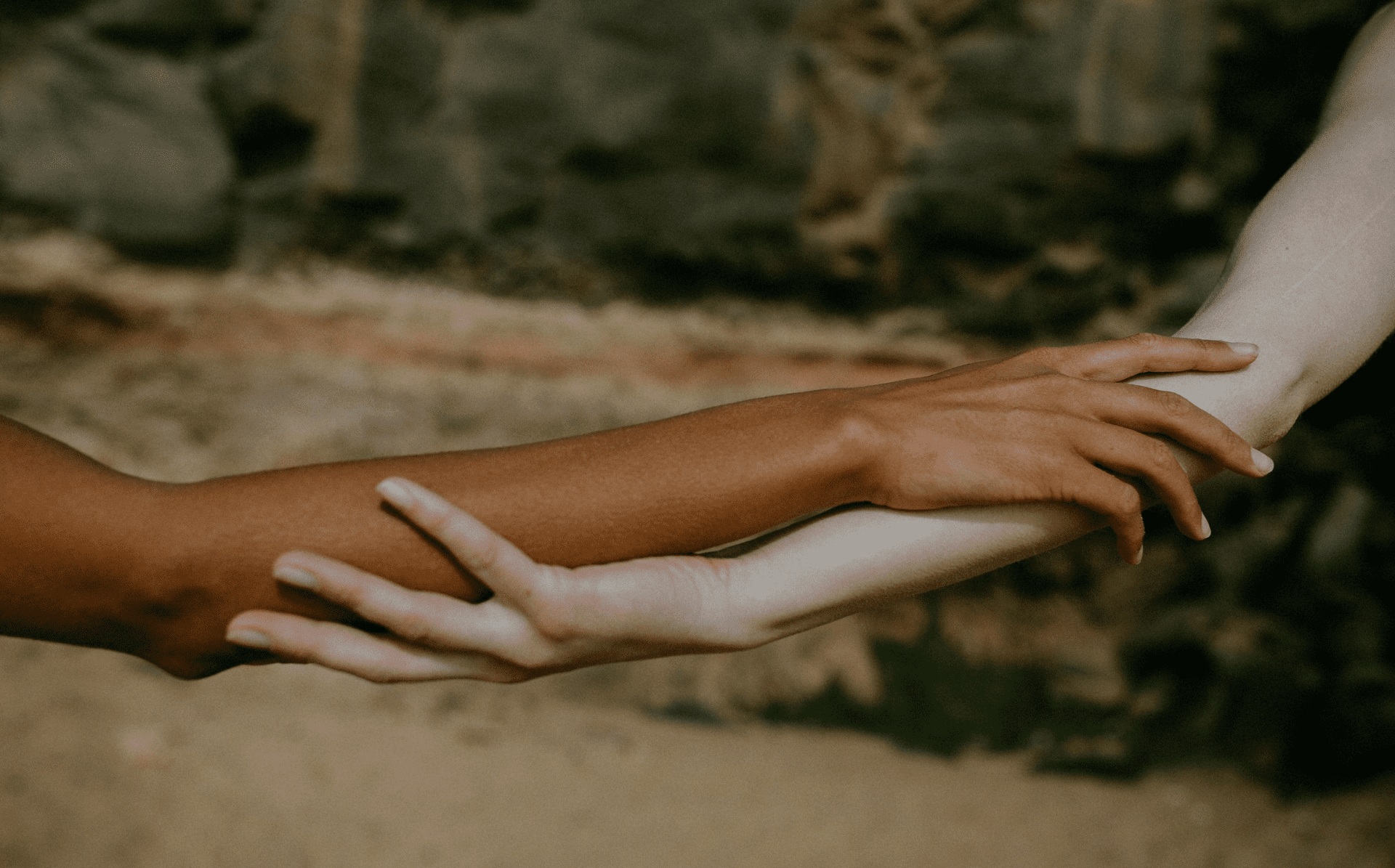 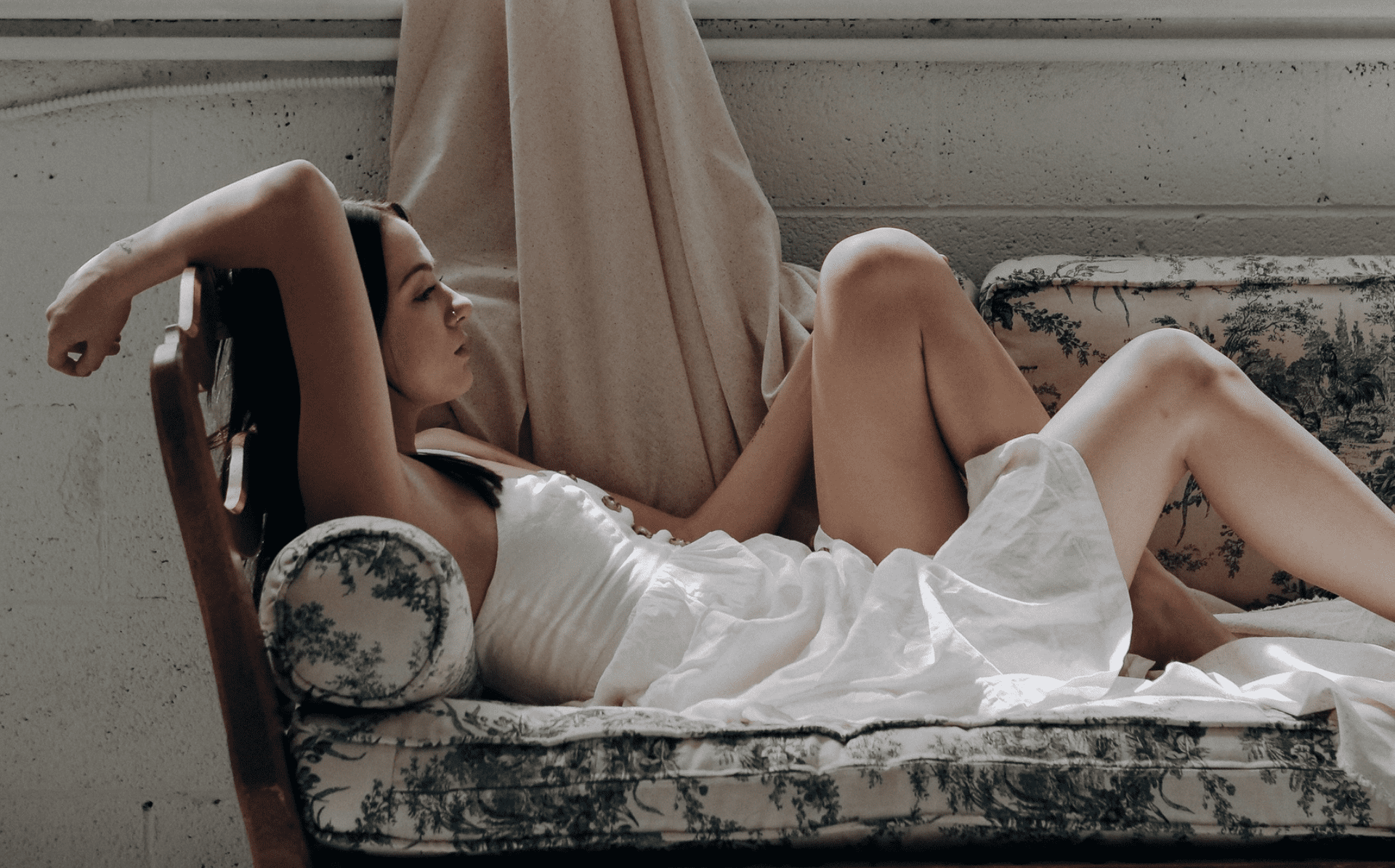 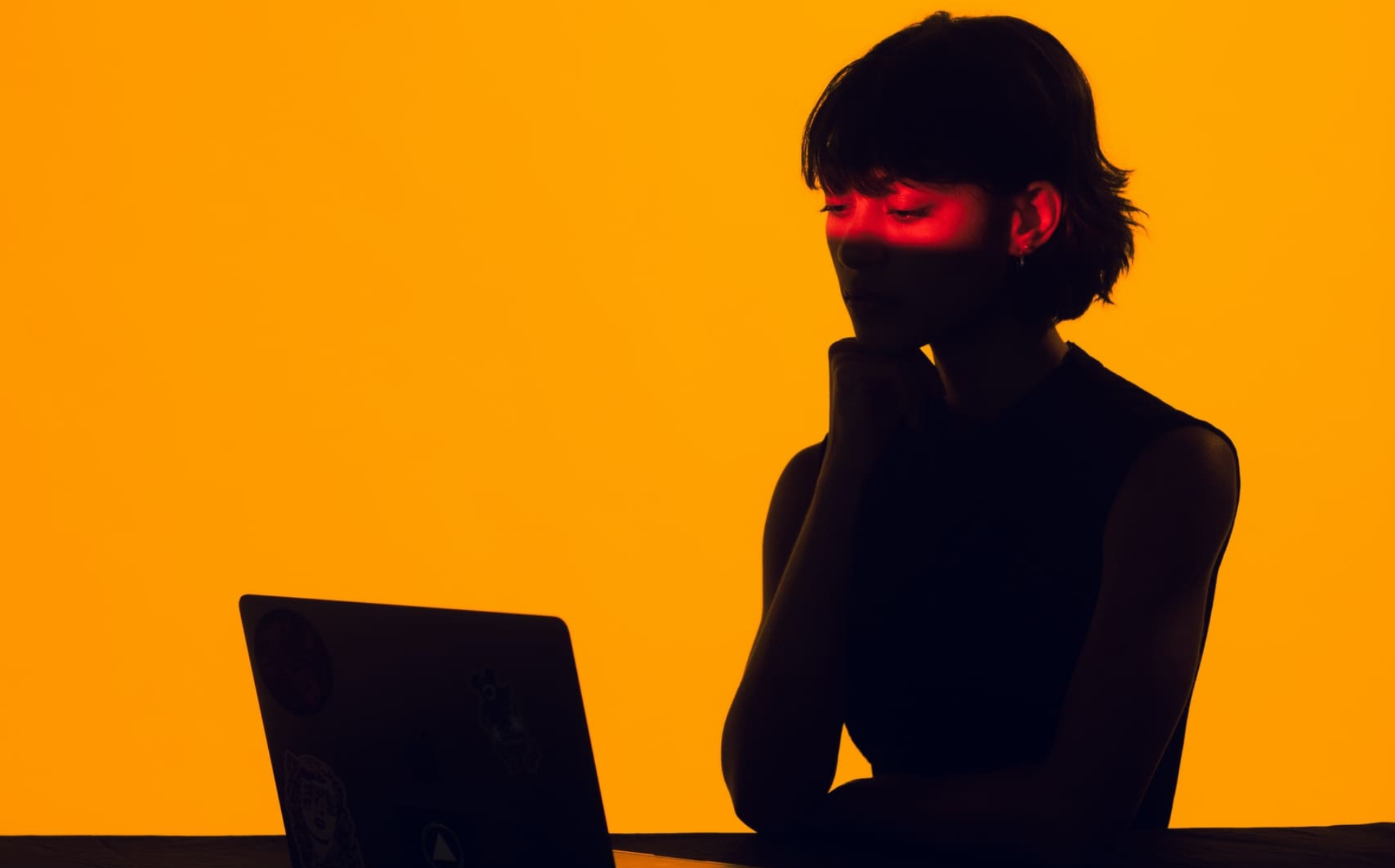